How far would you take your upgrade? We spoke to enthusiast Jan-Erik Pettersson about his superlative Chevrolet Camero modifications and future plans

Connects2 – So, what is Project Aurora all about, and when did it start?

Jan-Erik – Project Aurora is my personal space on the internet where I can showcase all of my projects. It started in March 2014 and my goal was to do a clean performance upgrade, retro-style, with great sound on the outside and inside of the vehicle

Connects2 – What is it that made you want to work with a Chevrolet Camaro? Does it have any significance to you personally?

Jan-Erik – My childhood dream was to own a green Camaro Z28 wide body from the 1970’s. When Chevrolet came out with the new Camaro Synergy SS in 2011, I changed my mind and wanted the new one instead. I got a Camaro 2SS RS Synergy in March 2014 and started to do the rebuild. 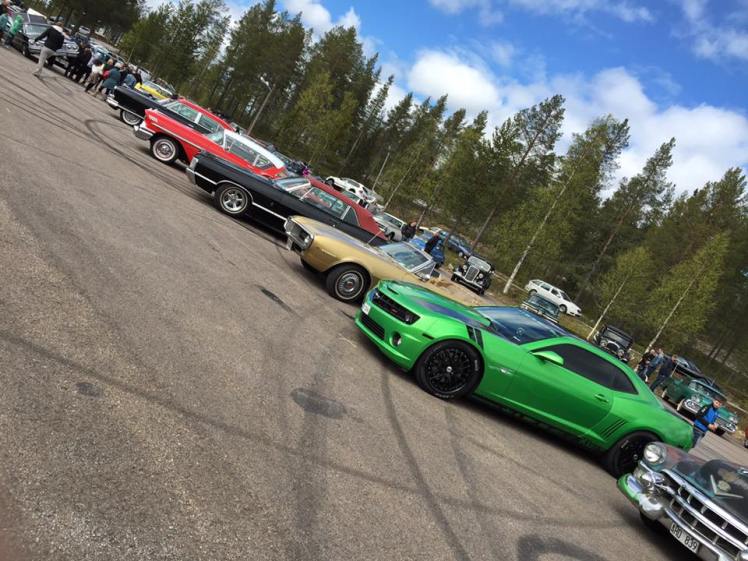 Connects2 – Which parts did you use for the upgrade? 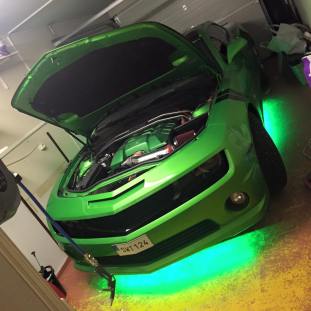 Connects2 – An awesome set-up. Did you think the parts we provided did your car justice?

Jan-Erik – Yeah! They (combined with the head unit) took the car to a whole new level – and it looks just like stock!

Connects2 – What do you feel was the most challenging aspect about the build?

Jan-Erik – Finding the parts necessary to put in the car, for sure. I think every car girl/guy in Europe can relate to this!

Connects2 – What was the public reaction to your Camaro when you took it to shows and events? It’s an impressive vehicle!

Jan-Erik – It was an instant success, a real neckbreaker. I’ve gotten a lot of support whilst building this car and I still get a lot of good feedback regarding my former build

Connects2 – We hear that you’ve now started to modify a new car for the next phase of Project Aurora. Why did you decide to customise a Subaru WRX-STI?

Jan-Erik – Well, it was the same here as before. I was a real Colin McRae fan growing up and loved to see him race that car on the circuit. I remember seeing the car for the first time at a dealership in 1998 and thinking to myself, “Man, I am going to get that car when I have the chance”. I saw my opportunity in May 2016 and went for it. It’s a blank slate now but I’m already set on what I want to do with it.

Connects2 – Do you think you’ll continue to buy and upgrade other cars in the future, after the Subaru?

Jan-Erik – Yes, it’s a hobby and I think I already know what my project will be in three years as well!

Connects2 – We’ll watch this space then. Finally do you have any words or advice for anyone else out there looking to start doing a custom job? 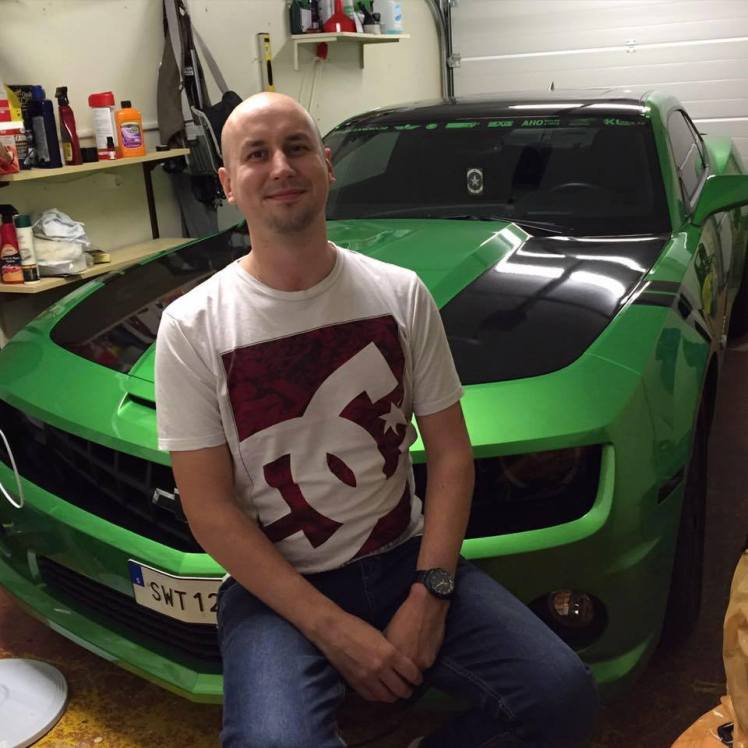